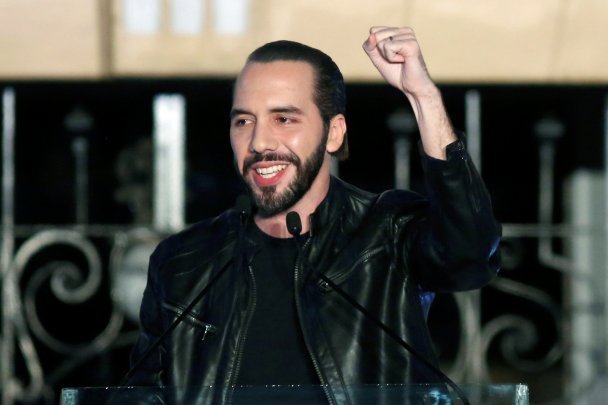 El Salvador President Nayib Bukele, who was called the “Bitcoin Dipper King” in the circle, said on Twitter yesterday (19th) that many people are worried and anxious about the sharp decline of Bitcoin, so He advises investors to “stop looking at those charts and enjoy life, and if you’ve invested in bitcoin, (don’t worry) your investment is safe, and the price of the currency will see a huge increase after the bear market.”

Buglei shouted with confidence: “Patience is the key.”

I see that some people are worried or anxious about the #Bitcoin market price.

My advice: stop looking at the graph and enjoy life. If you invest in #BTC your investment is safe and its value will immensely grow after the bear market.

Patience is the key.

Buglei has always been a believer in Bitcoin. At the beginning of this year, he published a personal prediction, stating that the price of Bitcoin will rise to an unprecedented high of 100,000 US dollars in 2022. Under his leadership, he will gradually build El Salvador into an encrypted currency. Currency-friendly countries, including the Bitcoin Act, which passed in June 2021 and came into effect on September 7, became the first country in the world to adopt Bitcoin as legal tender.

El Salvador bought more bitcoins, the most recent one happened on May 10, when Buglei announced on his Twitter at the time that El Salvador bought 500 bitcoins at an average price of $30,744 (a total of about 500 bitcoins). 15.37 million US dollars), so far, El Salvador has accumulated about 2,301 bitcoins. At the time of writing, Bitcoin on Binance was trading at $19,925, which means the 2,301 bitcoins are currently worth about $45.84 million.

Disclaimer: All content and opinions in this article are for reference only and do not constitute investment advice. Investors should make their own decisions and transactions, and the authors and blockers will not be responsible for the direct and indirect losses caused by investors’ transactions.

This article[Bitcoin Dipper King]El Salvador’s president confidently shouted: It will rise back, “patience” is king! First appeared in Block Guest.