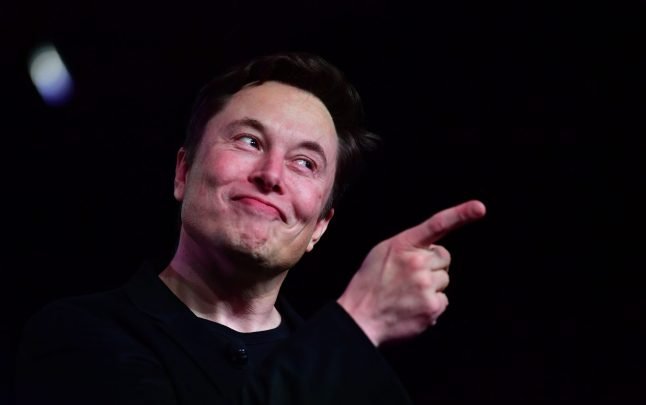 After a “massacre”, the cryptocurrency market has rebounded in recent days, regaining the $20,000 mark. Billionaire and Tesla CEO Elon Musk touched on the topic of cryptocurrencies during his appearance at the Qatar Economic Forum on Tuesday.

Specifically, during a video chat with Bloomberg News editor-in-chief John Micklethwait on June 21, Musk denied advocating that people invest in cryptocurrencies, but he confirmed that he was investing in Bitcoin. Thus he said:

I never said that people should invest in cryptocurrencies. In the case of Tesla, SpaceX, and myself, we all bought some bitcoin, but that was only a fraction of our total cash holdings.

Musk continued, “A lot of people who are not that rich, they encouraged me to buy and support Dogecoin. So, I (expressing support for Dogecoin) are responding to these people.” In addition, Musk also said, SpaceX, its space exploration technology company, will soon accept dogecoin payments. Tesla has previously accepted Dogecoin as a payment option for some products.

Not long ago, Musk tweeted that “I will continue to support Dogecoin (DOGE)”, and also responded to the netizen’s message “Then continue to buy”, saying that he is still buying Dogecoin.

In the past, Musk has also repeatedly expressed his love for Dogecoin on Twitter, attracting a large number of retail investors to flock to the villagers, making the villagers jokingly call Musk a “investment consultant”. However, Musk himself was indeed cautious when posting. “Cryptocurrencies are promising, but please invest carefully,” Zeng told his followers. “I don’t think people should put their life savings into cryptocurrencies. Frankly, I don’t think it’s wise.”

The Blocker reported last week that a Dogecoin investor is suing Musk and his two companies, Tesla and SpaceX, for running a “Pyramid scheme” to drive up Dogecoin. The price of the defendant is required to pay $258 billion in damages.

This article Musk: I didn’t say “People should invest in cryptocurrencies” first appeared on Blocker.